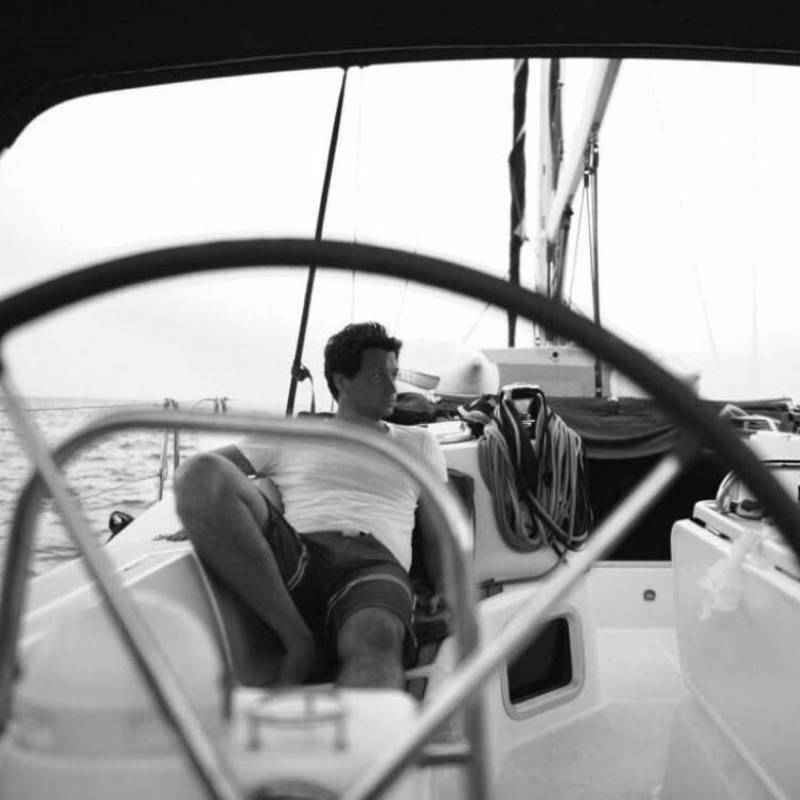 Passionate about storytelling, Dekel has been shooting short films since he was 8 years old. Aged 21, after completing a mandatory three years service in the Israeli Defence Force, he left his home country to live in various cities including Budapest, New York and London before embarking on a round-the-world trip spanning five years and reaching such far away places as the North Pole and Mount Everest. On returning to London in 2016, he began a Master of Arts degree at the London Film School but dropped out after three months to write and direct his debut film 'The Girls Were Doing Nothing'. His latest film 'Ashmina' will Premiere at London BFI in October. 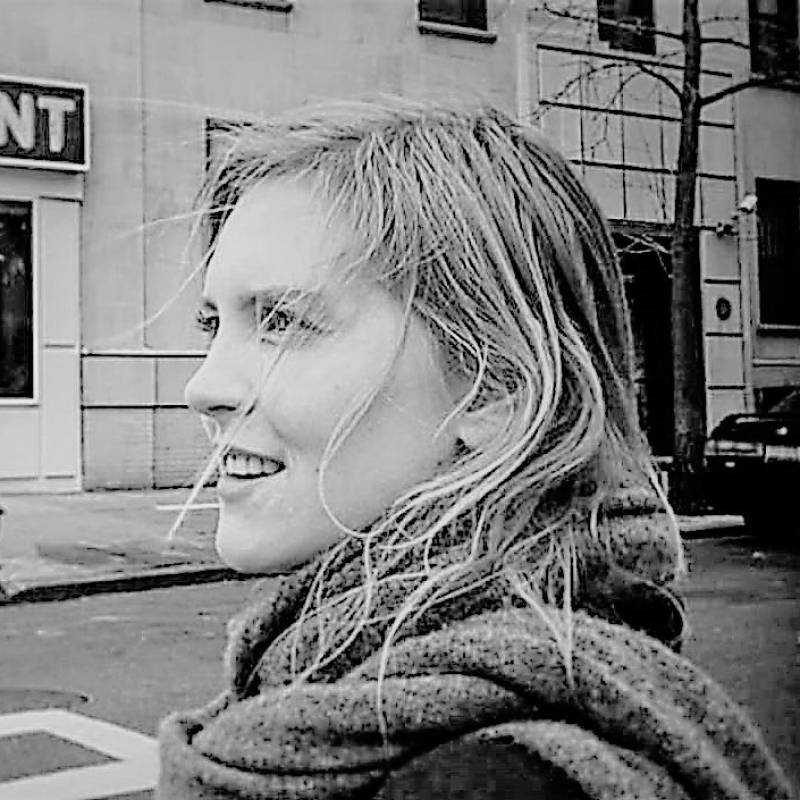 Studied Media, Journalism and Human Rights, while volunteering in Save the Children and Greenpeace. Worked at the Bergman Centre Foundation at Fårö, Sweden, managing the public heritage of Ingmar Bergman. Since moving to London Charlotte has been a co-producer at Wardour Filmworks while developing a women’s personal safety device.

Photoshoot Locations was born out of a passion for film and a strong desire to create the best platform for finding and hosting the best and most sought-after locations London has to offer.